Below are some thoughts in response to Mayor Slay's recent blog post on taxis/rideshare.

First of all, neither Uber Black nor Carmel are peer-to-peer rideshare companies as the FTC has commented on and sought to protect against anti-competitive measures. Both of these companies have more in common with the traditional taxi model, have similar fare structures, and aren't true market disrupters. Thus, they pose little to no threat to the MTC.

In contrast, both Lyft and UberX are peer-to-peer rideshare services as defined by the FTC. Both of these companies are true market disrupters by utilizing personal vehicles which create lean operations, enabling fares 20-30% lower than traditional taxis. Understandably, this has the MTC acting like a threatened animal.

It seems that both Mayor Slay and the MTC are attempting to use fair negotiations w/ Uber Black and Carmel as evidence that the MTC isn't acting in an anti-competitive manner. This seems to be a red herring as the MTC is intentionally creating a hostile environment inconducive to open discussion and fair regulation in the altogether distinct peer-to-peer rideshare market.

The MTC has deceived both the court and public to aid an injunction by making a false claim that Lyft hired a felonious driver. They also drone on like a broken record about Lyft's supposed safety and liability issues. However, Lyft is open about the issue and shares its policy here. Given MTC's discriminatory treatment against the peer-to-peer rideshare market and Lyft, it seems hard to blame the latter for not engaging the MTC directly.

For Mayor Slay to implicitly state that Uber (Black) acts reasonably whereas Lyft doesn't, and even flouts regulations appears to indicate one of two things. Either a lack of nuanced understanding of the anti-competitive behavior the MTC dictates against the peer-to-peer ridership market or a purposeful sleight of hand meant to distract the public. I'm hopeful the answer is the former but if the latter, it's disappointing.

The FTC has chastised anti-competitive interests in both Chicago and DC for stifling the peer-to-peer rideshare market as represented by both UberX and Lyft. After FTC action, Chicago has created a more fair, two-tiered regulatory framework. This seems like a step in the right direction that St. Louis bureaucracy should follow. A two-tiered regulatory model should be created locally that protects innovation in the peer-to-peer rideshare market while addressing both consumer safety and liability concerns.

However the antiquated state statutes that enable the MTC's bias and anti-competitive behavior appear to stand in the way of aligning with FTC guidance. Technology often moves more quickly than the law can anticipate, which is seemingly the case here. As Mayor Slay and County Executive Dooley provide MTC oversight, they could address this issue. Thus far, this hasn't appeared to be part of the discussion. Should it be?

For the greater benefit of St. Louis citizens and to comply with FTC guidance, both Mayor Slay and County Executive Dooley should help create an environment that enables fair regulation in the peer-to-peer rideshare market. Will they provide progressive leadership or will they continue to defend the MTC's anti-competitive behavior in said market, in defiance of FTC guidance?

Whether they do or not, the FTC has reportedly begun investigating MTC's self-serving regulatory system. 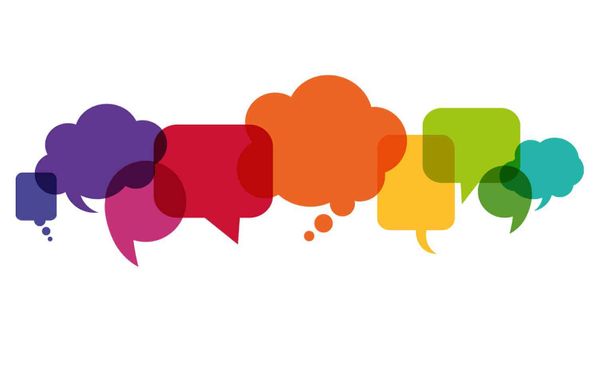 Disruptive innovation has impacted many markets over time and is now ensuing in the St. Louis local taxi / ridesharing market. This concept generally provides consumers with greater choice, improved quality,